*NYK RoRo the world’s largest RORO ocean carrier, serving the main RoRo ports of Europe, Africa, Asia, North- and South-America. The fleet of 120 RORO vessels carry in excess of 3 million cars per year across the globe. The main deck and ramp are engineered with sufficient strength to handle heavy-duty cargo up to 200 tonnes and 6.3m high. Schedule 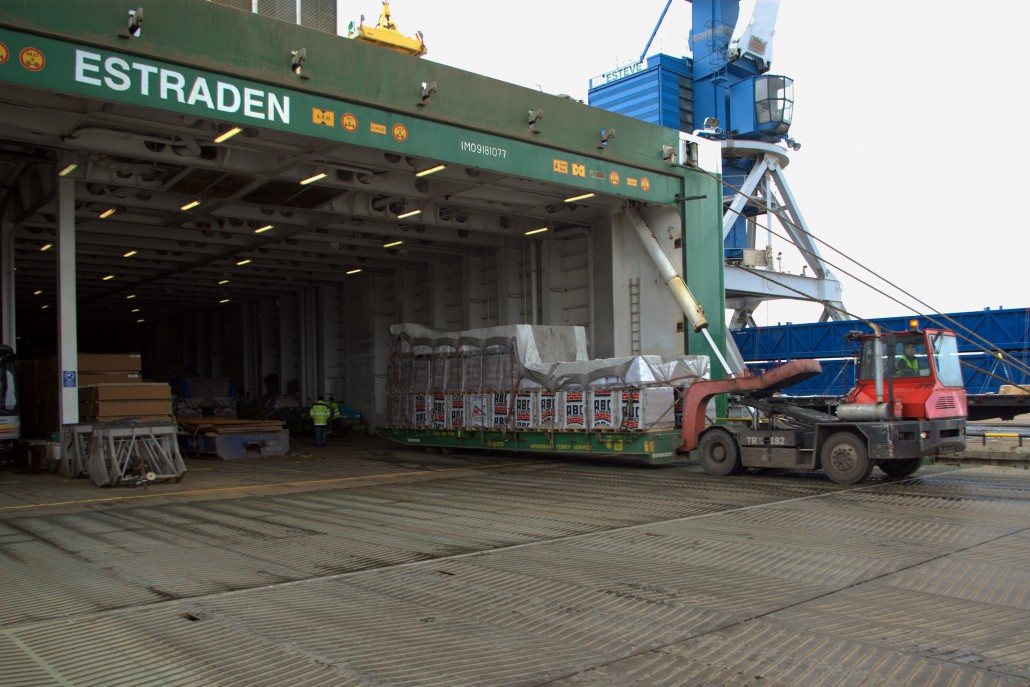 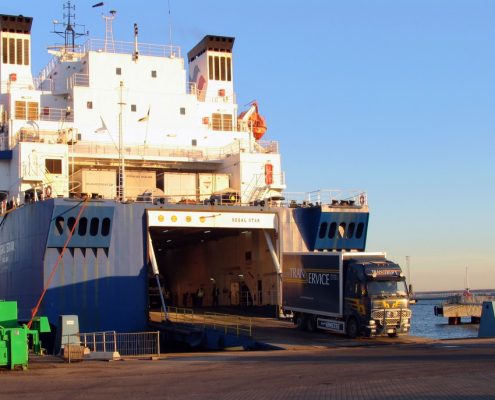 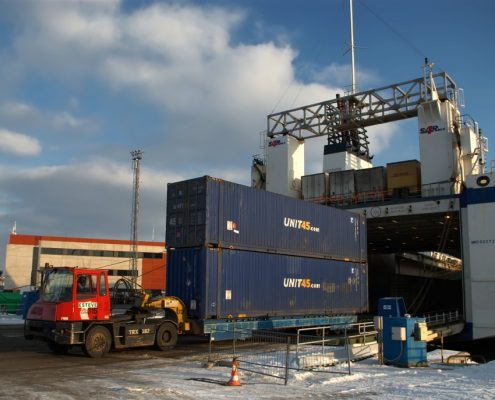 Need a freight quotation for your next shipment?

Fill in the form with details and our specialist will contact you shortly.